NewAir, a.k.a. Gabriele Carone, born in Rome in 1994. Gabriele was, at first, a musician, but during the years he became a producer, a composer, and a performer at the same time. His project sounds came from different genres and styles, which influence his Electronic Music. In 2020 he founded his own recording studio called NewAir Studio in Rome, where he records his own music and works as a producer for other artists. 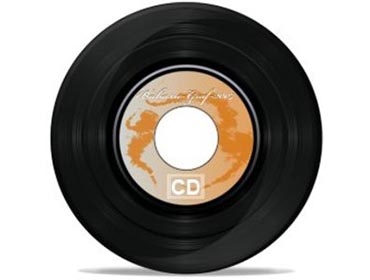