Giovanni Marco De Concilio in art Moicano Mc was born in Battipaglia December 3, 1990.
He goes to the hip hop culture at the age of 13 years having as reference points, as far as the vocals, the likes of De La Soul, KRS-One, Kurtis Blow, Common, Pete Rock, Eminem, Dr.Dre , Damu The Fudgemunk, Grap Luva, Kool G Rap, Showbiz & AG and many others. In 2005 he began to write rhymes, and compose bases with the program Musicmaker playing with loops ready and takes practice with the effects and putting together of multiple tools. At the age of 16 do not have the means and the money for a recording studio unable to record his first song called "Revolution" due to the availability of his cousin Fabio Tortora in art Sguiar belonging to the old school Rock / Metal salernitana which insists on working on some track to start a small EP taking care of the editing, the beat and the voice. In 2007 he started with some friends old joke in the Eastern Zone of Salerno, improvisation of rhymes deepening his freestyle technique with both working hard on metrics. After a few months will record an unreleased song titled "Real Blood of Mariconda" recorded with a Walkman and spinning her around among the boys in the neighborhood. That same year he joined the former group of ICT Clan Battipagliese taking part in various live events and battle freestyle around the Campania. Subsequently, another reform group in Battipaglia approaching the writing and in 2011 he released his first track in a track feat. Later approaches to the beatmaking and also starts to produce Beat from digital to rediscover his beloved turntables faithful companion for listening to the best music of the 50 'to 70' and beyond. In his sample you can see influences: Funk, Jazz, Blues and Soul. Mohican in his beats trying to recreate his favorite music (Golden Era) and (Old School) studied so far in each message issued by his inspiring and legendary masters of life and rest the ear where they have both seen each other. A classic sound, gives the concept of breaks of funk, including pitch, swing and many cuts on the sample, attentive to every little detail to add to his puzzle and then play it on his trusty sampler. Rime spit on instinct and emotions that the artist feels at that time equipped with pen and paper and creates walkman texts for true b-boy of the road between rhythms that range from hardcore to soulsearching. In 2017 he joined the crew "Empty Handed Warriors", founded by Unknown mizery, PSL, Lord Lhus, Cerebros & Rob Ster at eastgarden study, 2011. Producing beats for many USA artists and also European. 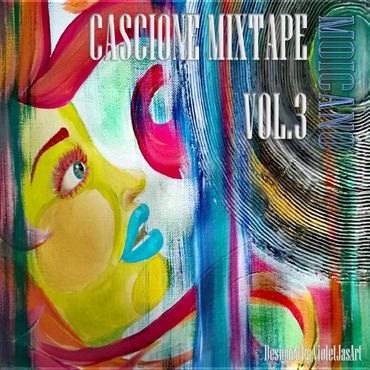 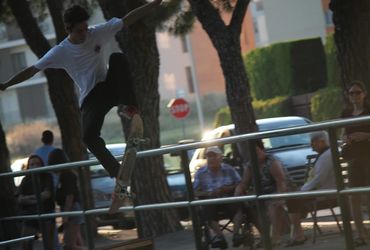