PreciousLand is an italian Dj/Producer. The name PreciousLand was born from the intertwining of the old Precious artist name born from the title of the famous song by Depeche Mode "Precious" and "Land" born after the idea of mixing music and promotion of the Italian territory through music videos. His music ranges from pure Progressive House to the soft Deep House. He studied music (violin and guitar) at the Conservatory of Music in Salerno but at the same time he approached electronic music starting to work as a DJ in 1997. Since then, it has been a succession of progress: invited by many clubs and thanks to his DJs original sets played in different contexts and won several Dj Contest. 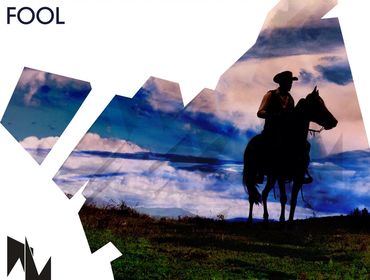