Saverio Monopoli in art "Lestroso", was born in Busto Arsizio Italy on 30.11.1973, he attended various courses in music from small private and has recently worked with a famous Jazzman of Genoa "V. Fabio" in the development of his music. Orientation Lestroso and 'pop, rock, dance, classical and .... was influenced by artists such as Jean Michelle Jarre, Pavarotti, Depeche Mode, Michael Jackson. The lyrics and the music is entirely created by Lestroso a result of personal experiences of different kinds. In recent years there has been facing a situation of depression, won thanks to the musical production. The full realization of album is dedicated to his uncle, who died recently, and also to her cousin "Paola" which is dedicated to a track "Wake Paola", recently healed from a septicemia. I hope that you will enjoy my Music....Thanks a Lot in advance... 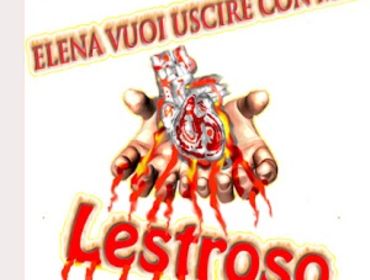