1998 saw the birth of the Italian pianist and composer Francesco Leoni, born and raised in Bergamo, a city in northern Italy. Since he was not born yet he could feel the notes of a piano played by his father. This was just the beginning of his music career. At age 7 he began playing the piano followed by his father. Rejected by the conservatory at age 12, he did not give up and began taking private piano lessons

Throughout his childhood Francesco was inspired by both classical and contemporary artists such as Chopin and Giovanni Allevi but it is not unlikely to find him listening to DJs and rock icons such as Avicii or Bon Jovi.

His music tries to break the rigorous and academic preconceptions of classical music.

The 25th November 2018 represents a very important date for his artistic career as pianist and composer due to the publication of his first single “The Chase”. 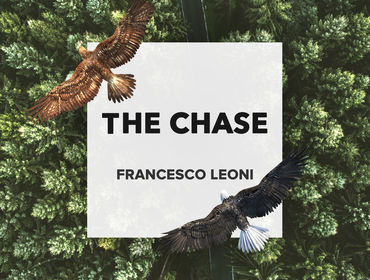