Hailing from the land of myth, Sicily and exactly from Mazara, which usually is to be listed as a mundane and calm city, Metalcore band Acclaim The Sin breaks the silence with their heavy and dark atmospheres in late 2014. Rising on the ashes of previous projects and moved to Bologna in 2015, the band consisting of Adriano Clemense (vocals), Piero Crimi (vocals, guitar), Marco Curia (guitar) and Giovanni Barresi (drums) unleashed their first song in the fall of 2015. ‘You Make Me Sick’ officially brought the band alive and announced the release of their first furious and dramatic EP "White Collars" which followed in April 2016. 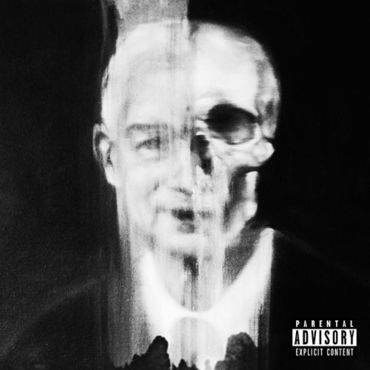 RottenMatera And The Destiny Of The World