THIS IS A SAD STORY | NO LIGHT IN THE DARK

The effects of mescaline and LSD were studied in schizophrenic physiological changes and mental syptoms were patients.

The changes after LSD were mental symptoms were markedly aggravated. 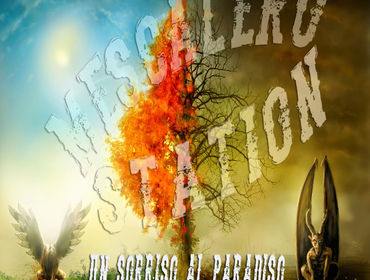 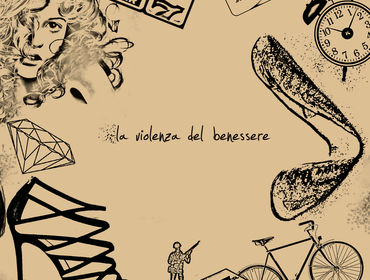 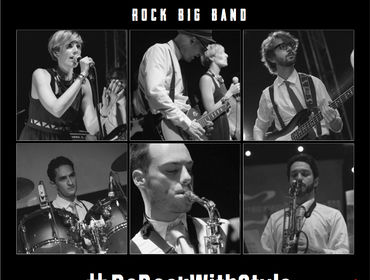 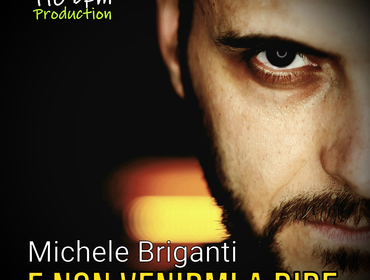